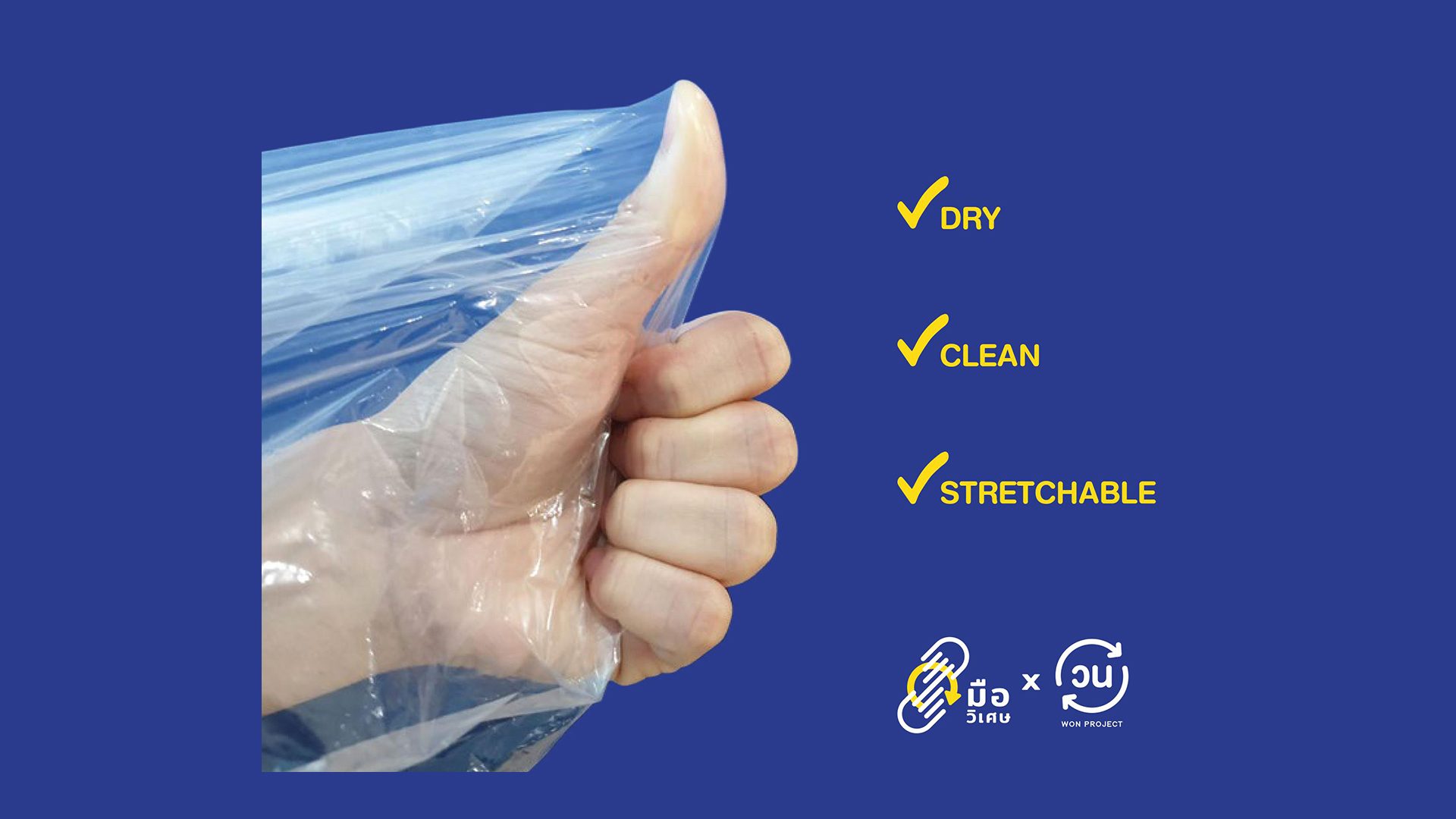 Spurred by heightened public awareness of environmental problems, a large number of Thai people are beginning to sort waste in their homes, schools, and workplace in order to make the recovery and recycling of useful materials truly possible. However, the efforts of the general public alone may not gather sufficient force to effect long-term change. Magic Hands x Won by PPP Plastics project was thus initiated through the collaboration between over 30 government agencies, businesses, and civic groups under the name PPP Plastics and Won Project to promote plastic recovery and make it more widely practicable by placing Won bins across Bangkok and areas in the vicinity as well as Chonburi and Rayong to serve as drop-off bins for used plastic bags and plastic film packaging. All clean plastic bags donated to Magic Hands x Won by PPP Plastics will be recycled into plastic resins, which are then manufactured into plastic bags, thus creating a never-ending closed-loop system and preventing plastics from being released into the environment. The project welcomes HDPE and LDPE plastic films – simply put, any flexible plastic packaging that can be stretched. Twelve plastic types in daily life highlighted by the project are namely shopping bags, plastic grocery bags, diaper wrap packaging, shrink wrap for bottled drinks and UHT drinks, bubble wrap, plastic shipping envelopes, sugar bags, bread bags, ziplock medicine bags, ice bags, and vegetable or fruit bags – a list that proves eye-opening for many who are not aware that these stretchy plastic films are recyclable. To ensure efficient recycling, plastic items to be placed in a Won bin must be thoroughly cleaned and dried, with all paper components or stickers on them removed. Not only has the project enabled everyone to play their part in preventing waste leakage into nature, especially the sea and other bodies of water, and reducing the amount of waste sent to landfill, but for each kilogram of clean plastic bags and films put in Won bins, the project will donate five baht to the Rare Marine Life Rescue Center for rescue missions and treatment of injured sea animals. Currently, over 300 Won bins have been placed in department stores under Central Pattana PLC., Tesco Lotus, and The Mall Group Co., Ltd., as well as in Bangchak gas stations and district offices across Bangkok, with plans to increase the number to 500 by the end of 2020 and subsequently scale up the project to neighboring provinces and across Thailand in the future in order to make waste sorting a new habit for Thais and create a sustainable circular economy. You can follow latest updates on Magic Hands x Won by PPP Plastics project and find plastic drop-off points near you at Facebook Page: Magic Hands.

SCG is a co-founder of PPP Plastics or the Public-Private Partnership for Sustainable Plastic and Waste Management. Its primary goal is to reduce at least 50% of marine plastic pollution in Thai seas by 2027 through sustainable waste management in accordance with circular economy principles, in which all sectors collaboratively strive to maximize resource efficiency in tangible ways throughout the entire process from industrial manufacturing to post-consumer waste management. 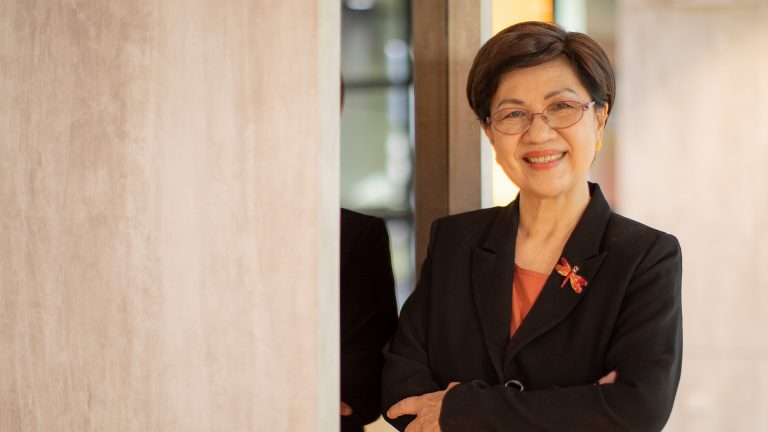 Today, plastic is an important material in our daily life. Due to its various properties that are superior to other materials in terms of strength, toughness, transparency, and flexibility to be converted into wide range of applications. In this issue of All Around Plastics, we caught up with Mayuree Paklamjeak, an… 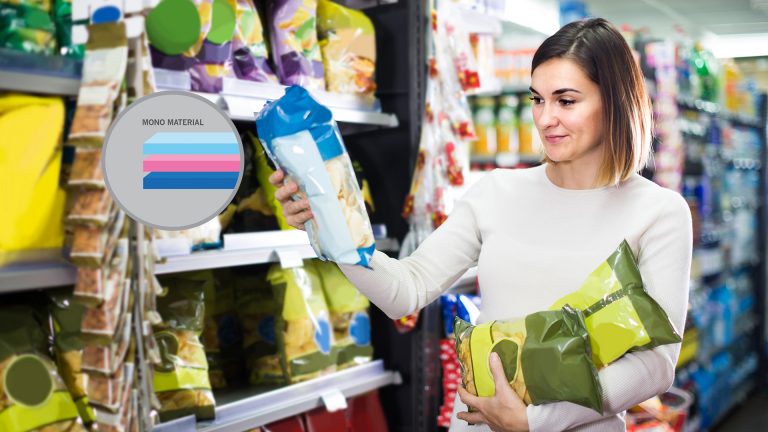 Consumers across the world, especially younger generations, have grown increasingly eco-conscious, as reflected in a clear shift in their behavior when choosing products or services. In response, brand owners have to put more thoughts into where their products end up after use. To this end, the principles of the circular economy have been adopted as… 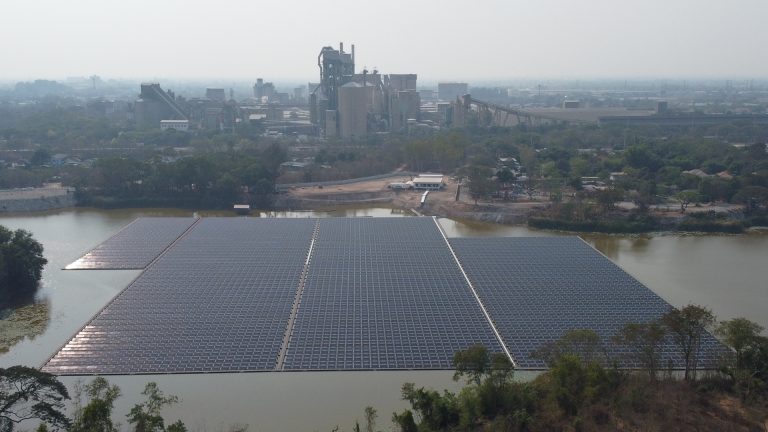 Clean energy, also known as renewable energy, is energy that can be generated without creating pollution and is thus not only eco-friendly but also an excellent way to add value to existing resources and use them to the greatest advantage. One way to harness clean energy is to use photovoltaic cells… 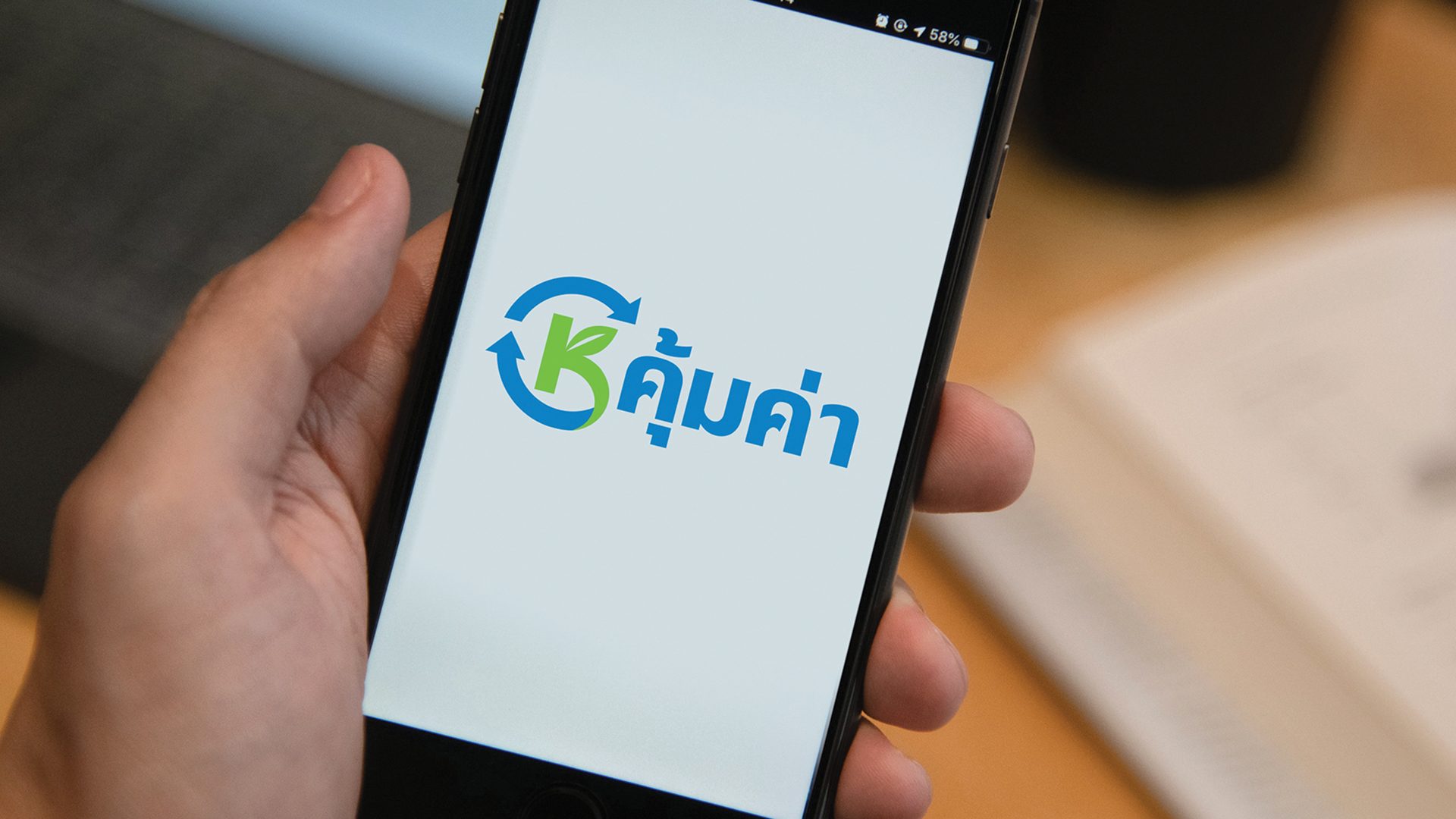 In the previous issue, we featured the “Waste-Free Community” Project, where everyone in the community, from residents, temples, schools, waste banks, and the municipal office, worked together to sort waste at source. For this issue, we are featuring KoomKah, a mobile application that helps waste banks systematically and conveniently organize their data and makes waste…