An international giant in the plastics and melamine industry, Srithai Superware Public Company celebrates its 53rd anniversary this year.  From its initial beginnings as an SME, Srithai presently exports to 110 countries on 6 continents, including Japan, Korea, the United Arab Emirates, the United States, England, Germany and South Africa. Operating from its head office in Bangkok, it has overseas production plants in China, India, Vietnam and Indonesia. The company has become a 100% integrated melamine product manufacturer with a melamine production plant that has the highest production capacity in the world. Its plastics business produces a wide variety of products to suit the demand of different target customers, from food and drinks packaging products to automotive parts.  Srithai aims to reach a sales target of 20,000 million Baht in 5 years.

Mr. Sanan Angubolkul, Chairman and President, whose brilliant business acumen and skill is behind the success of Srithai, firmly believes in a simple personal philosophy that undergirds all his achievements: “We must quickly move from ideas to action. Make them happen and strive for sustainable growth.”   The “magic touch” to success according to him is “action.” He also adds that a company must have clear and organized policies in its management and production in order to thrive and prosper. As he continued to explain his strategies for success, Mr. Sanan was quick to point out that Srithai is, first and foremost, a people-focused enterprise.  Proper priority must be given to the human resources of a company.  From investing in the training and development of its workforce to ensuring their personal well-being, it is important to recognize the invaluable role they play in a company’s success and assist them in developing into their fullest potential.  Therefore, a learning environment is cultivated and programs exist to help train employees and update them on the latest technologies being used in their factories.  Those who want to further their education are encouraged to avail of the company’s special incentives.

A similar approach is used in their production strategy. Srithai keeps abreast of the latest developments in management styles and production technologies.  Its products are made from the best and safest raw materials available.  This commitment to excellence has been recognized by national and international organizations which have given Srithai various awards for their achievements. Although Mr. Sanan is proud of these accomplishments, he continues to emphasize that it is equally important to understand what the consumers need and how to meet that need with a high degree of satisfaction while at the same time keeping their prices competitive. Consequently, consumers have learned to trust the Srithai label and it has become a household word. Mr. Sanan’s philosophies are also clearly reflected in the good relations he maintains with his business partners and suppliers through transparency and dependability. In addition, it’s important to note that Srithai takes its social responsibility very seriously and engages in a proactive approach to environmental issues and community development, especially in areas where their factories and offices are located, both in Thailand and abroad.

When asked about other strategies that have led Srithai to its present success, he told us that the company focuses on “3 Saves”, namely: Save Material by learning how to use the least possible amount without compromising quality, Save Energy by using machinery that conserves energy, and last but not least, Save the World by protecting the environment and reducing its global footprint.

Mr. Sanan also suggests that it’s important to be ready to partner with other experts.  He gives the example of a cooperative effort with SCG Chemicals that resulted in the development of raw materials that enabled them to develop new products.  There is always a constant exchange and flow of knowledge and information that entrepreneurs must be willing to engage in.

His advice to SMEs is to look into how they can expand and export their products: “About 40 years ago, we were among the first in Thailand to start exporting products overseas.  Part of the entrepreneurial spirit is the ability to have the vision of how one’s business can grow and to consider how you can make your product unique in order to make it attractive to consumers.  Of course, it takes not only skill but also a lot of hard work to go from point a to point b.  It was with this perspective that we entered into the international market.”

Forward-thinking and staying in step with changing trends in the market is also essential.  Srithai melamine ware is known the world over for its durability and beautiful patterns but Srithai needed a design to appeal to the younger generation.  Hence, the Potter line, which was totally different in concept from their existing melamine ware, was launched to appeal to this special niche of consumers.

In closing, Mr. Sanan emphasized that a strong team spirit plays a vital role in any organization’s success.  From R and D, to initial product design, to manufacturing and production, to sales and marketing, he acknowledges the role everyone has played in the success and sustainable growth the company has achieved. At the moment, Srithai is focusing on establishing its brand in the CLMV group of countries.  It’s also aiming to be the world’s largest melamine tableware manufacturer and a leader in the plastic injection industry in the ASEAN. Under Mr. Sanan’s astute leadership, and given the solid business strategies on which the company has been built upon, these goals will undoubtedly be a reality in the not too distant future.  Congratulations in advance. 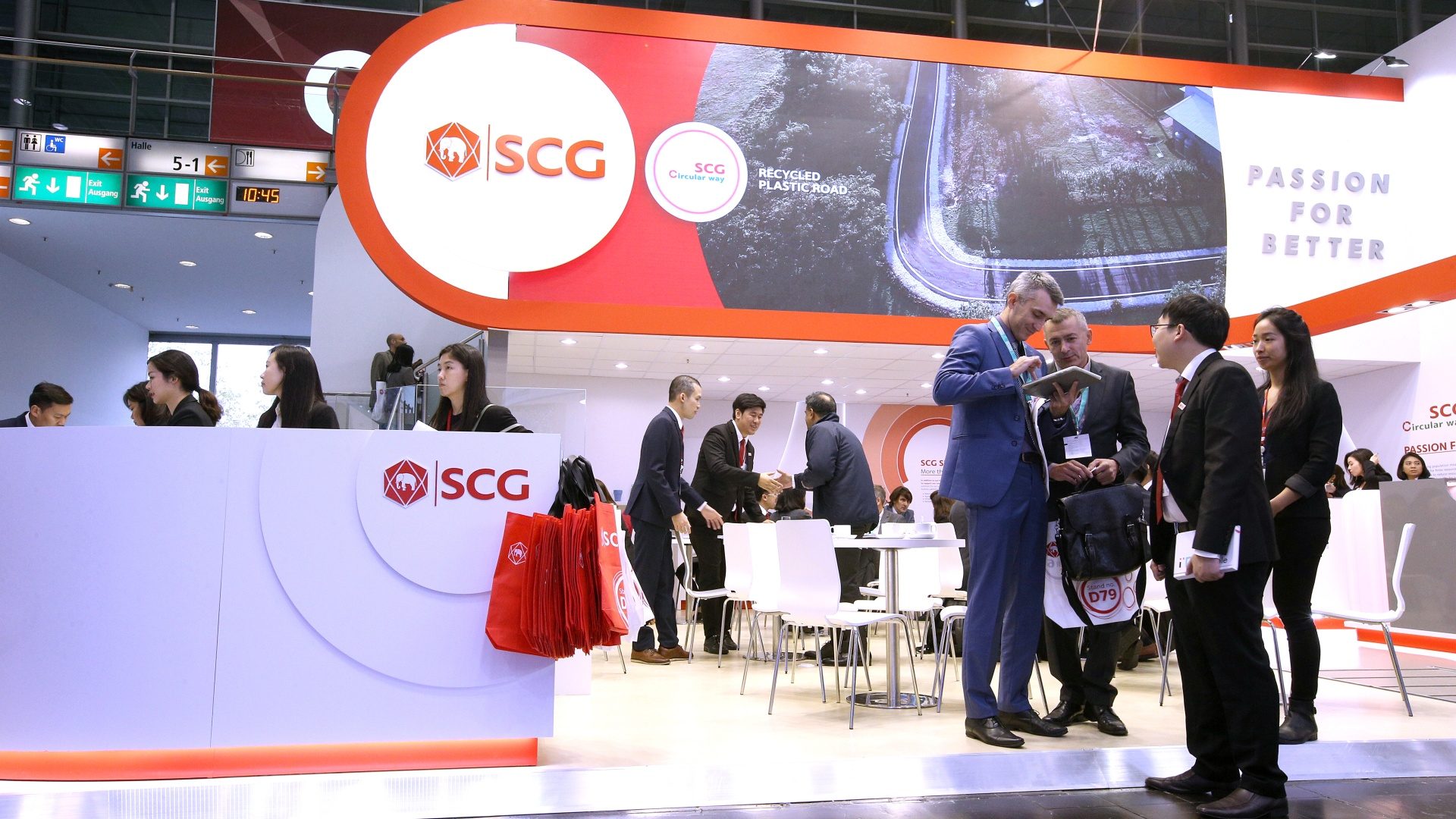 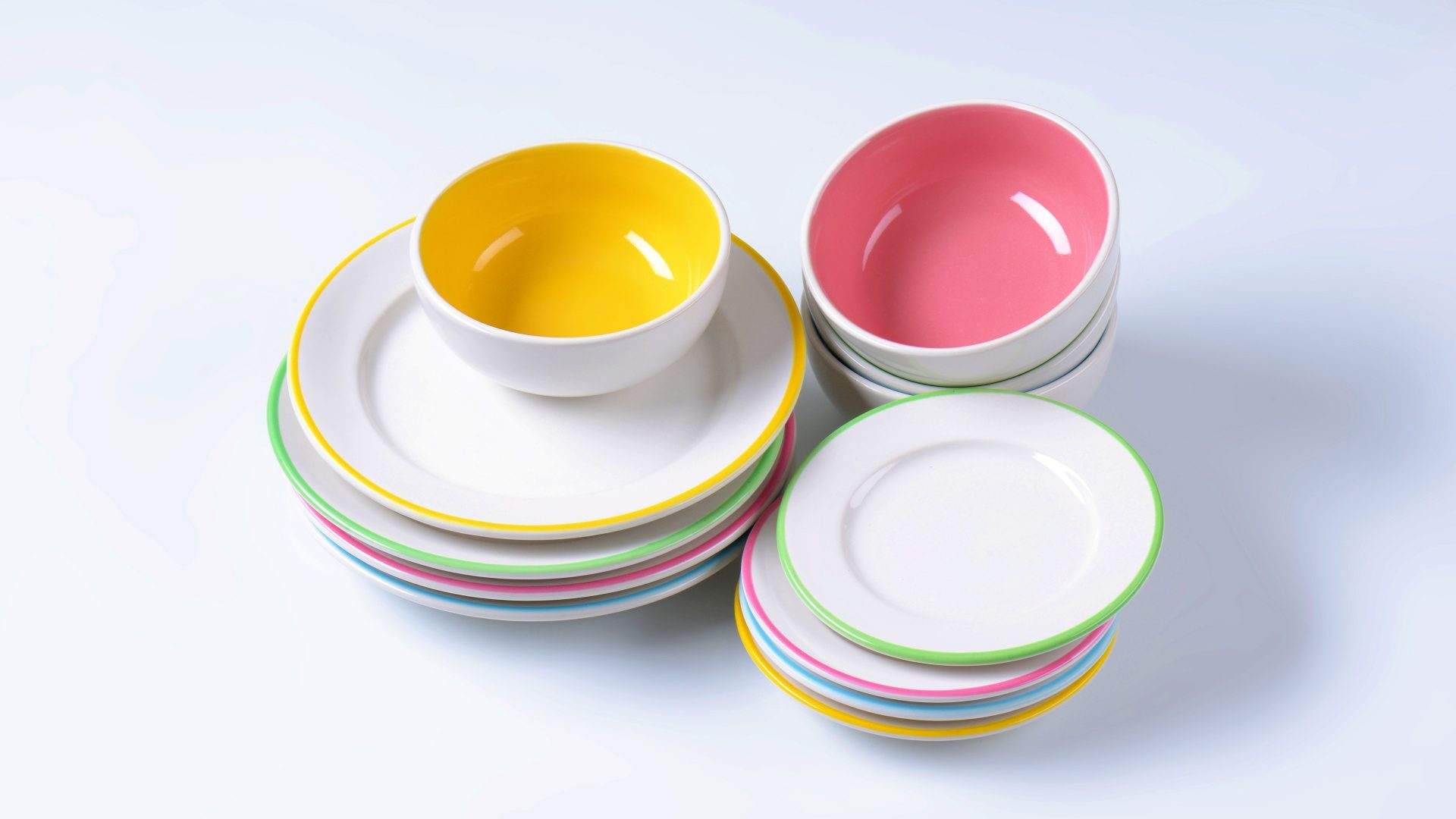 Technical FAQ: How to select safe melamine tableware? Thanks to its beautiful designs and durability, melamine dinnerware is a familiar sight in restaurants and houses. However, as a result of this popularity, the market is also rife with imitations, many of which are made of materials that are not intended for food contact and… 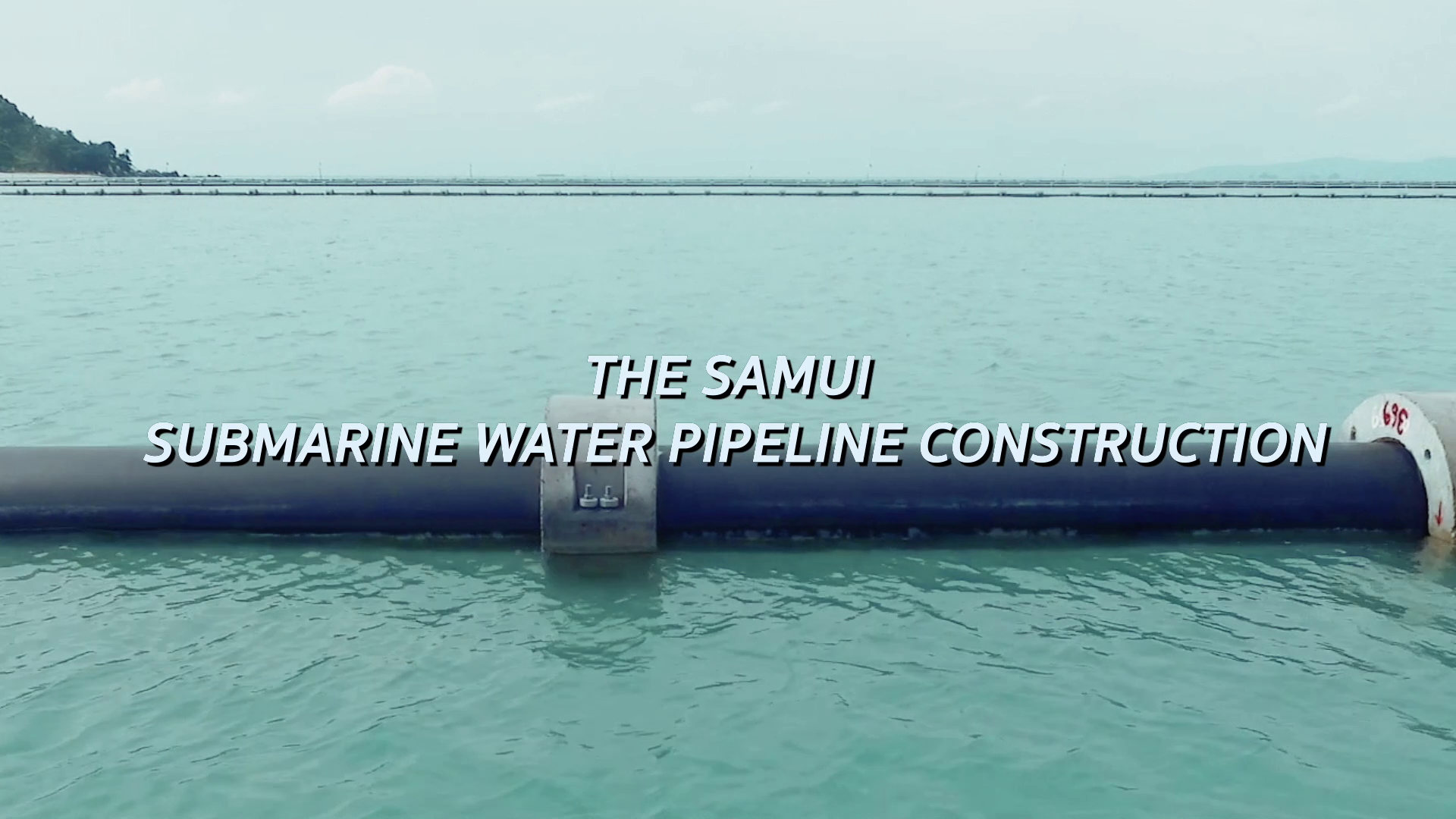 SCG showcases the world’s first-ever PE112 and partners up with PWA in Thailand’s first submarine pipeline installation project to deliver freshwater to Samui and combat water shortages for a better quality of life. Chemicals Business, SCG has partnered up with the Provincial Waterworks Authority (PWA) in Thailand’s first-ever underwater pipeline installation project, featuring…