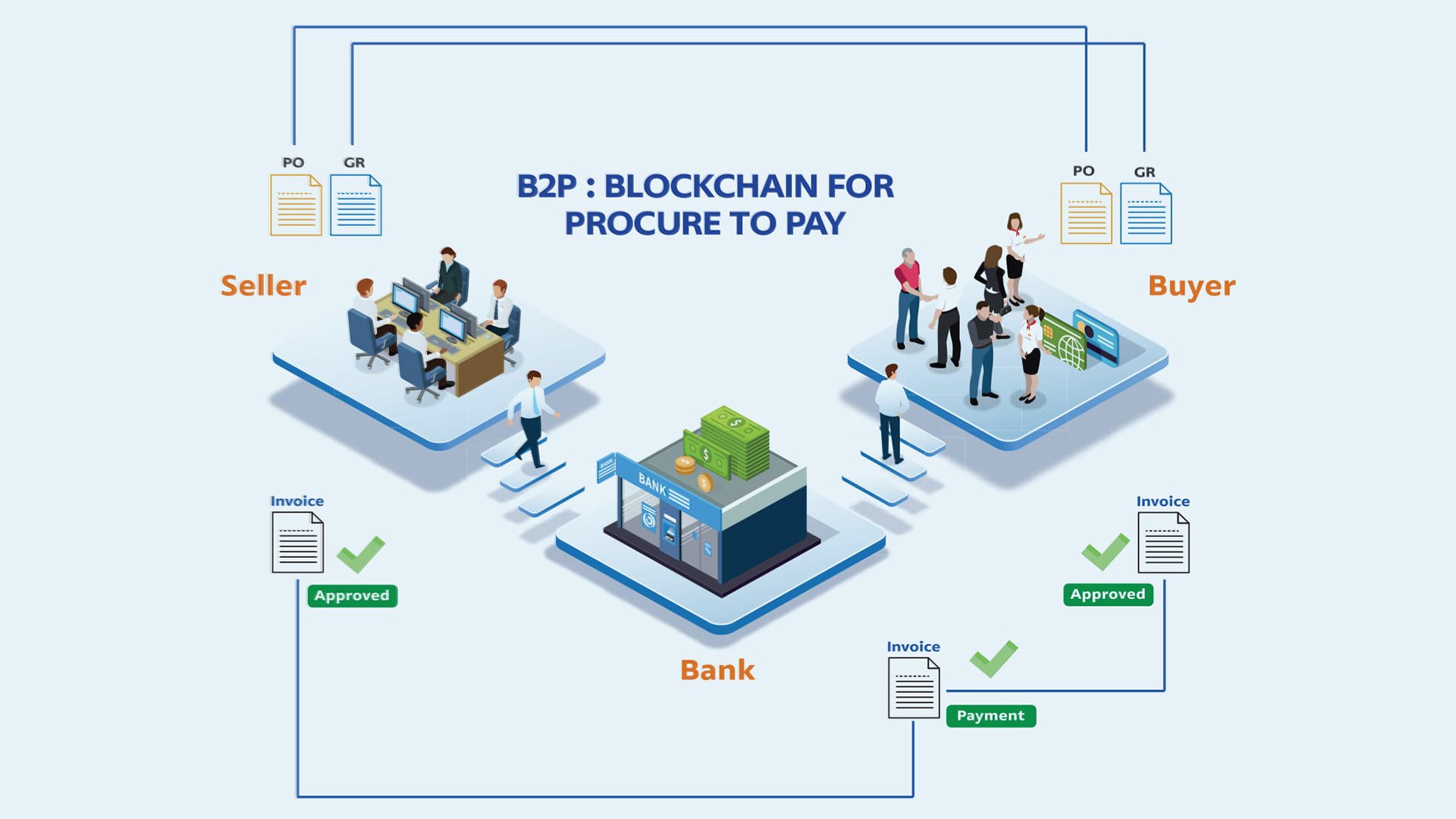 > BUSINESS TIPS > Getting to Know Blockchain: An Innovation that is Transforming Industries Across the World
Subscribe

Data has become a buzzword in the tech world in recent years, and when it comes to data, the primary concern is security. Because blockchain can help ensure data reliability and visibility, particularly in the finance sphere, as well as eliminate the need for intermediaries as traditionally required, it is no wonder why this technology has garnered so much attention.

A blockchain private network typically is communicated as a peer-to-peer network where financial transactions or digital assets can be verified by both the originator and the receiver through direct communication between data owners. Because this novel technology requires no intermediaries and thus offers superior security and because it is time- and cost-saving, blockchain is going to be adopted into various industry in the future. While the possibility of adopting blockchain technology is still continuously explored, it has already been taken up by a diverse range of industries, such as manufacturing, supply chains, and logistics, insurance, real estate, food, and even healthcare and hospitals. Thanks to the transparency it offers and the fact that only authorized data owners are permitted to access, save, or alter the data. These advantages also mean that blockchain technology can apply to any data and statistics. It requires reliability such as contracts between organizations, high priced real estate and securities, as well as digital currencies, which play an increasingly more significant role in daily life. As an adopter of this technology, SCG has launched a procurement platform named B2P Blockchain Solution for Procure-to-Pay, which was jointly developed by SCG and Digital Ventures Co., Ltd. Currently, SCG used with more than 4,500 of SCG’s business partners. Introduced in August 2018, the B2P platform has slashed processing time throughout the process by 50%, which has, in turn, improved operational agility while maintaining transparency and security. Besides, because SCG’s business partners can check transaction statuses in real-time, the solution has reduced cost per transaction by 70% and enabled employees to develop other work skills that add value to both themselves and their organization.

Originally confined initially to fintech businesses, blockchain technology looks set to make waves across a wide array of industries. How it can be adopted and tailored to each organization will present a significant challenge not only for entrepreneurs but also for the public as they will need to keep up with new digital technology. 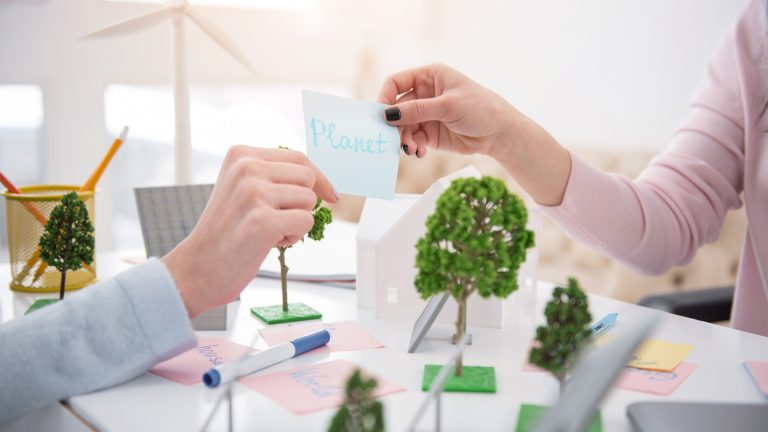 Consumers nowadays are increasingly eco-conscious when selecting products and services; they not only look for products made with eco-friendly materials but also pay attention to the production as well as post-consumer waste management. Therefore, business owners need to study and be more aware of their environmental impacts, and this is where the circular economy can… 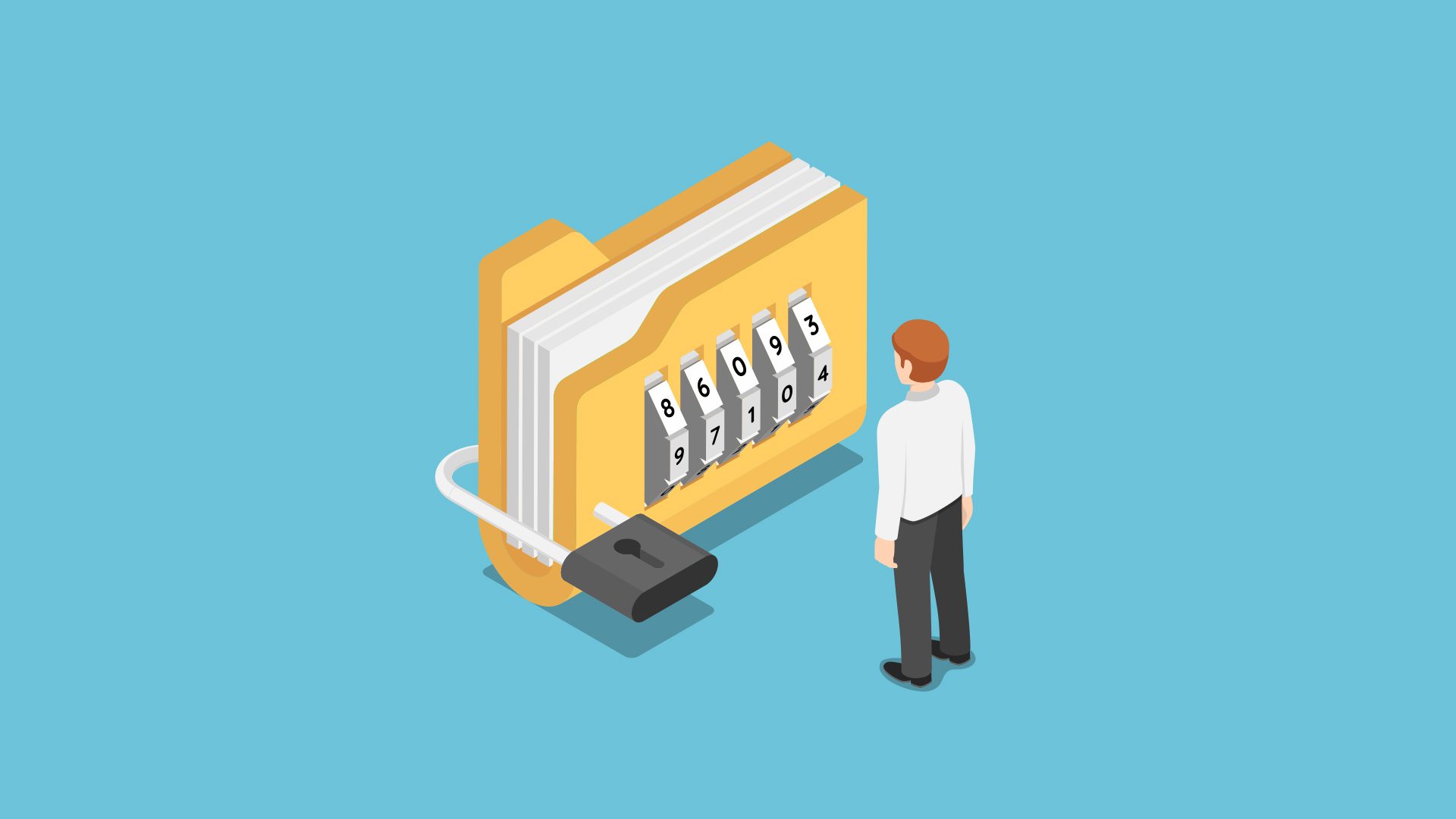 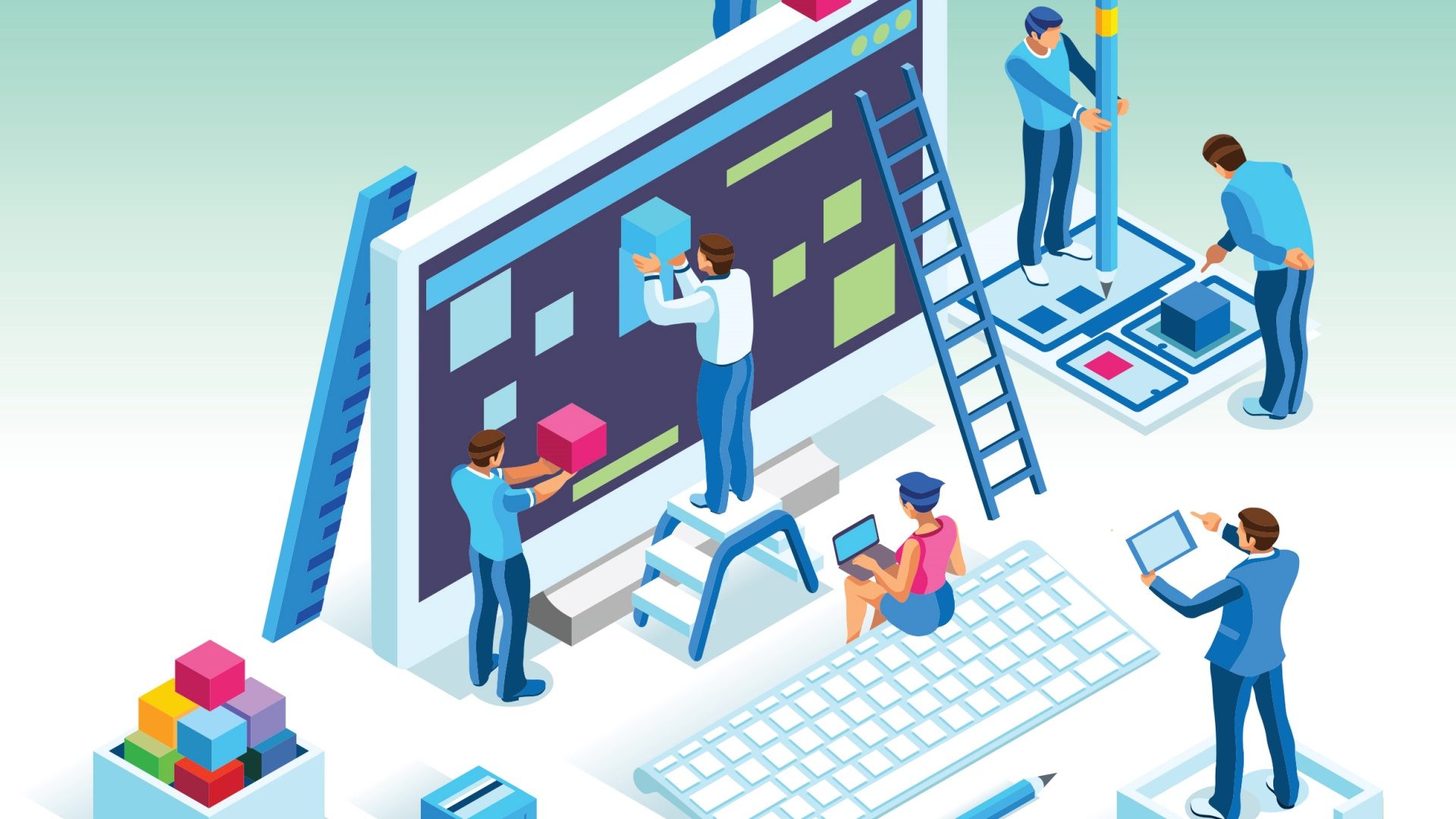 Technology, digital, online, innovation – these are buzzwords that we hear so very frequently today in all spheres, from communication and data storage to finance. However, it is not as often to hear about their industrial applications. In this issue of All Around Plastics, we will get a closer look at digital innovations that have… 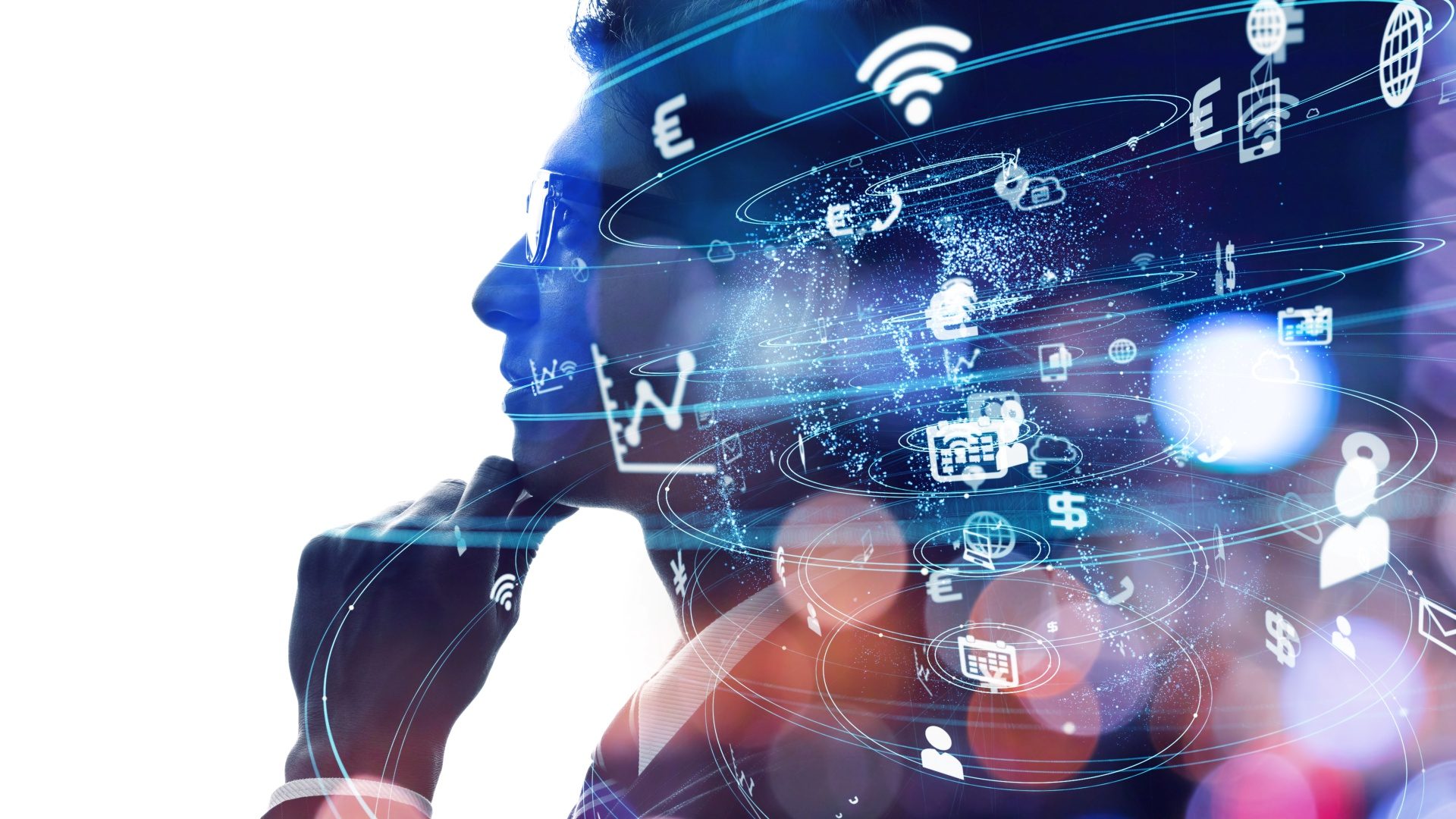 With the value of exports in 2016 worth THB 127.599 billion, the plastic industry is among the most vital to the Thai economy. This is mainly due to the role it plays in other related industries, including the automotive industry and the manufacturing of electrical appliances, electronic devices, apparel, packaging, furniture, office supplies, stationery, toys,…