Today, the world is seeing a shift in industrial trends, and just as it launched the Eastern Seaboard in order to leap from an agricultural era into an industrial age, Thailand will need a new springboard to maintain its competitiveness and successfully lay foundations for national prosperity. That’s where the Eastern Economic Corridor or EEC, an initiative that is set to boost investment, spur technological advances, and lead Thailand into the digital era, comes in. All Around Plastics sat down with Mr. Charoenchai Prathuangsuksri, Managing Director of Rayong Engineering & Plant Service Company Limited (REPCO), which worked with the government as member of the working team for investment coordination in special economic zones, to discuss the overall picture of EEC, what Thailand’s industrial sector needs to prepare for, and business opportunities for plastic manufacturers that future investment will bring.

The overall picture and progress of the Eastern Economic Corridor (EEC)

Piloted in Chachoengsao, Chonburi, and Rayong, EEC seeks to develop a management model that can be extended to other provinces in the future, in which a set of selected target industries will be eligible for promotion to draw investment. Furthermore, infrastructure and utility systems will also be constructed to enhance the potential of the zone, improve its economic activity, and further attract investment. This will take place in tandem with the development of human resources and the management of technology accumulation systems. When connected, these components will ensure the sustainable and tangible success of EEC in all dimensions. So far, the government has issued a series of investment promotion measures to draw foreign investment, especially in target industries which require advanced knowledge and technology, in order to build upon and elevate industries in Thailand. In 2020, the project will enter a phase where investments are made to push the construction of infrastructure to accommodate future industries, namely the High-Speed Rail Linking Three Airports Project (Don Muang, Suvarnabhumi, and U-Tapao), the Map Ta Phut Industrial Port Project, and the Laem Chabang International Terminal Project. In addition, U-Tapao Airport will also be developed into a new regional aviation hub; in addition to commercial air transportation, U-Tapao Airport will also see the development of other aviation-related industries, such as maintenance, repair, and overhaul (MRO) facilities, air cargoes, and an aeronautical training center.

Furthermore, the government has made preparation for the next phase, which involves the development of the Eastern Airport City and the Smart City to accommodate new technologies and innovations, including 5G networks.

While the plastic industry is not included among the ten target industries, plastic products are inevitably part of the value chain of almost every industry. As such, what EEC will be bringing is new opportunities for businesses to take advantage of industrial expansion and increase the sales of existing products or develop new products that cater to new industries in the future, such as plastic automotive and aeronautical parts, packaging for processed food, and packaging for logistics.

However, because it typically does not requires advanced technology in manufacturing, the plastic industry not only has a large number of players but is also very competitive. This is compounded by the advent of the ASEAN Economic Community (AEC), which has resulted in a single market with a shared production base where labor and factories can move easily and quickly. Therefore, business owners should focus on developing value-added products with clear advantages over those of competitors as well as enhance management efficiency so as to access customer bases.

EEC and changes in the digital era

Another topic that every industry should pay attention to is digital technology, which has made possible various activities in our daily life, such as online transactions, online shopping, and communicating with business partners through online systems, all of which can be readily incorporated into businesses as they require little investment and are supported by the existing 4G technology. However, the government has been encouraging industries to adopt more digital technology to enable, for instance, automation, mechanical arm-assisted manufacturing, and AI-enabled software development. In addition, with the advent of 5G in the near future, Thailand will be able to take advantage of more advanced technology, which will not only improve manufacturing efficiency but also help protect businesses against the problem of labor shortage.

This summary should enable business owners to better identify opportunities that EEC will bring, so that they can make proactive strategic plans, look for new markets, develop value-added products, adopt cost-saving technology, and ultimately enhance their competitiveness. 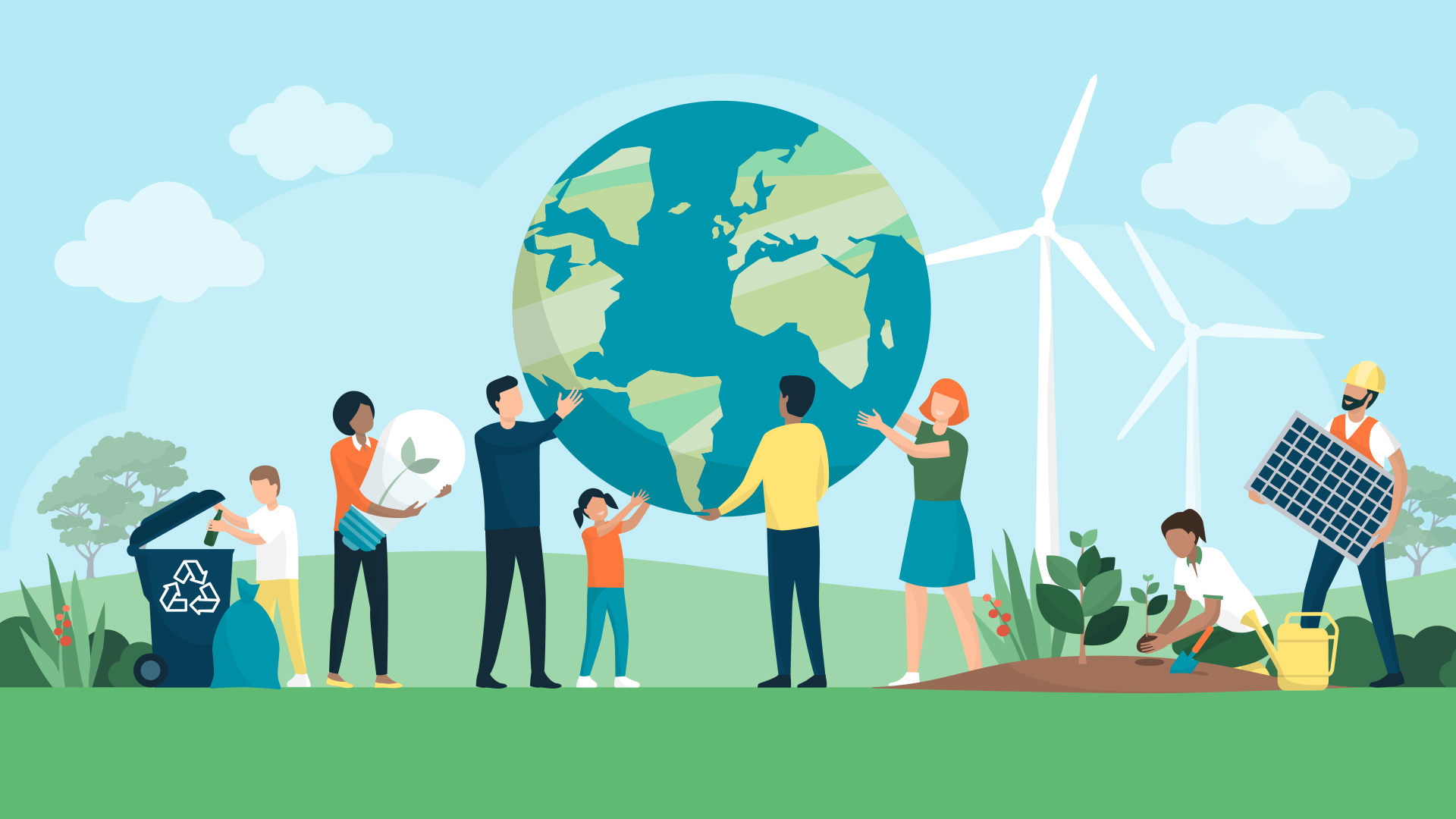 The environment is a topic that has risen to the forefront of everyone’s mind on a global scale. People are showing a readiness to make changes, from efforts on a personal level like consumers adjusting their daily habits all the way to entrepreneurs or manufacturers developing work processes in accordance with long-term environmental sustainability without… 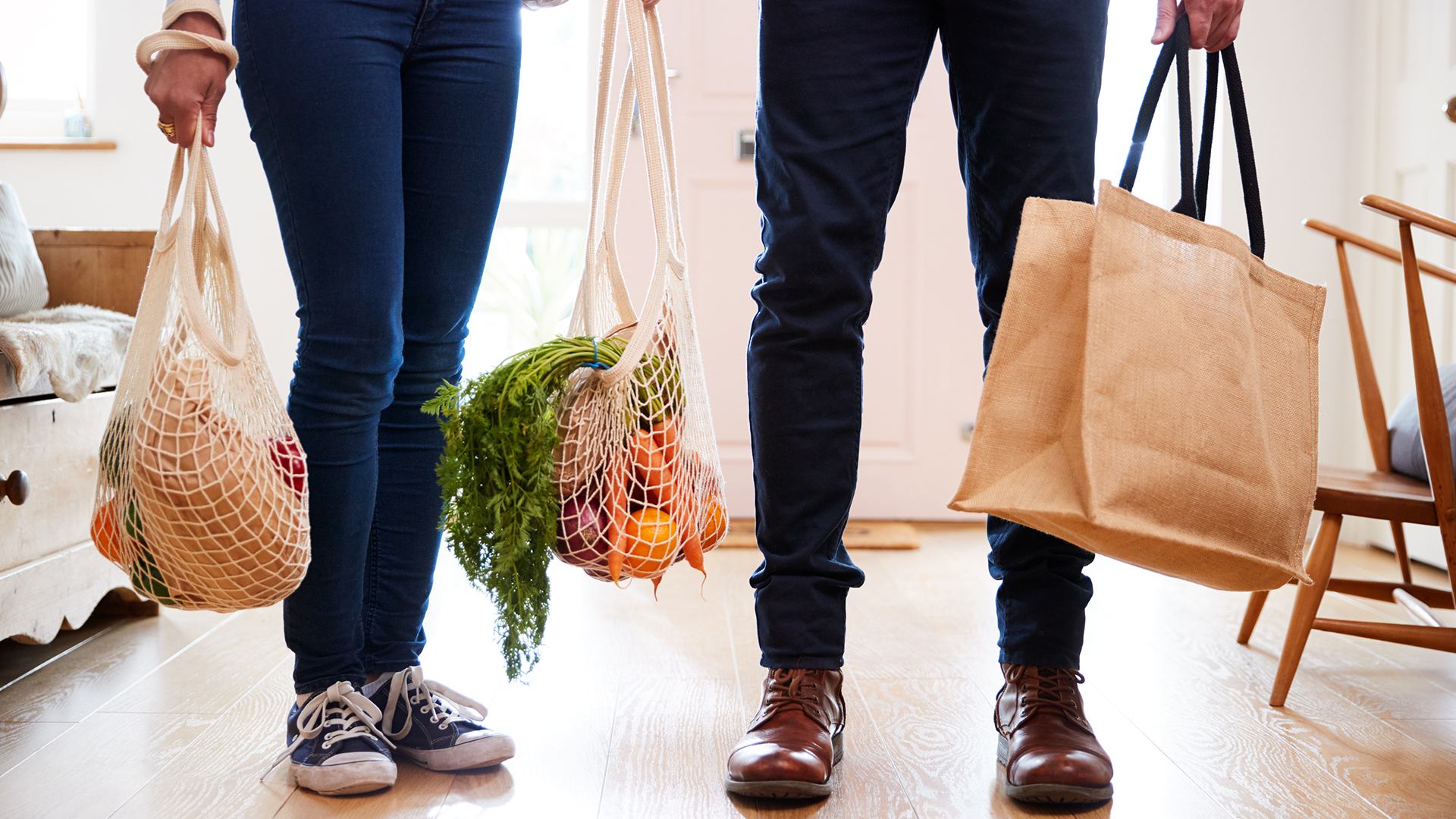 In the past 10 years, used plastic has made up 12% of all waste generated in Thailand, or about 2 million tons per year. Of this, 0.5 tons is put back into circulation, while the remaining 1.5 tons is single-use plastics waiting to be disposed of. Aside from waste in the system, Thailand also has… 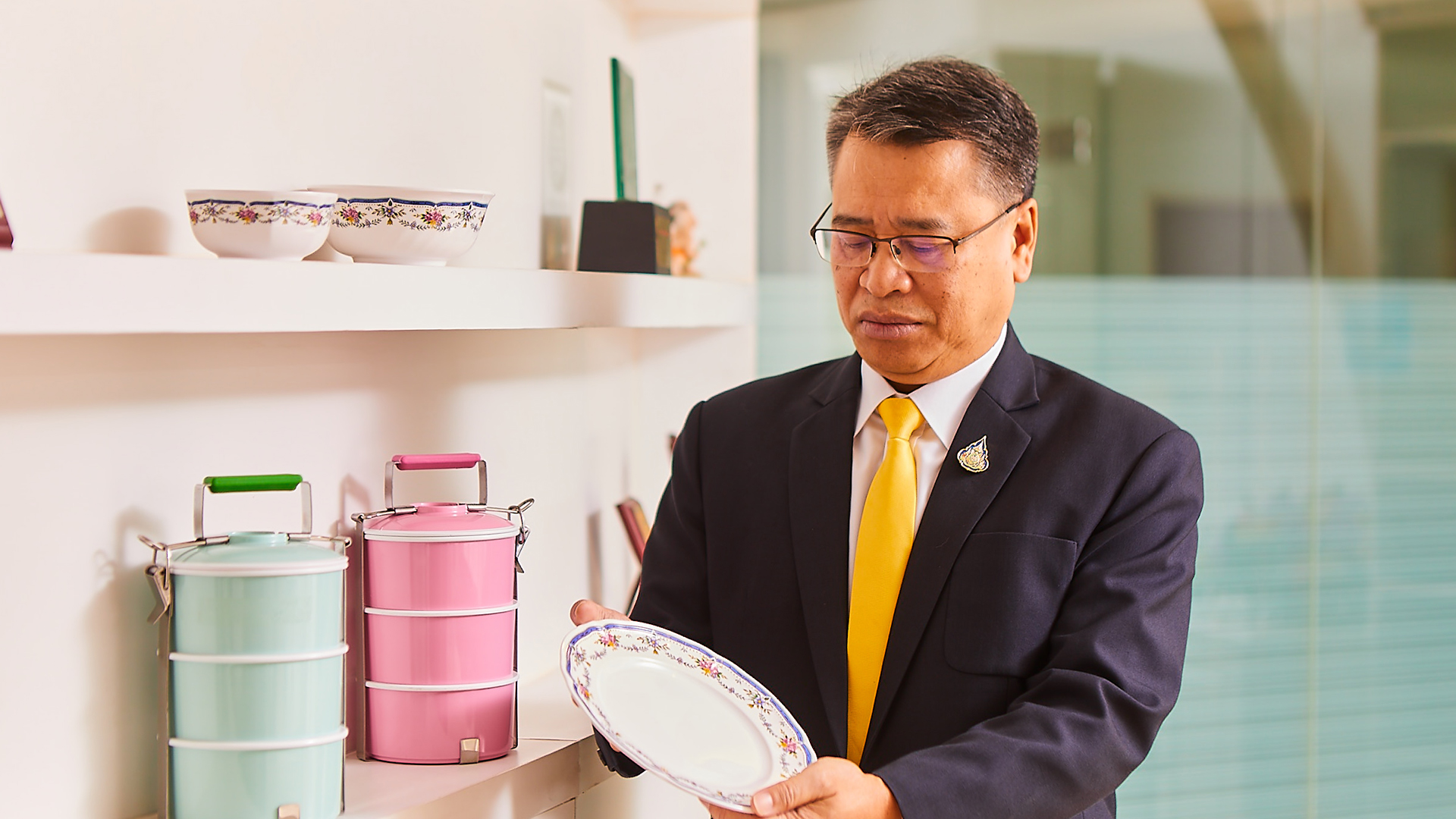 Food is an inescapable factor of daily life. Food containers such as plates, bowls, and other tableware made from melamine are among the most popular types of containers. Melamine wares are widely used both in restaurants and households due to their durability, ease of cleaning, availability in a variety of colors and designs, and… 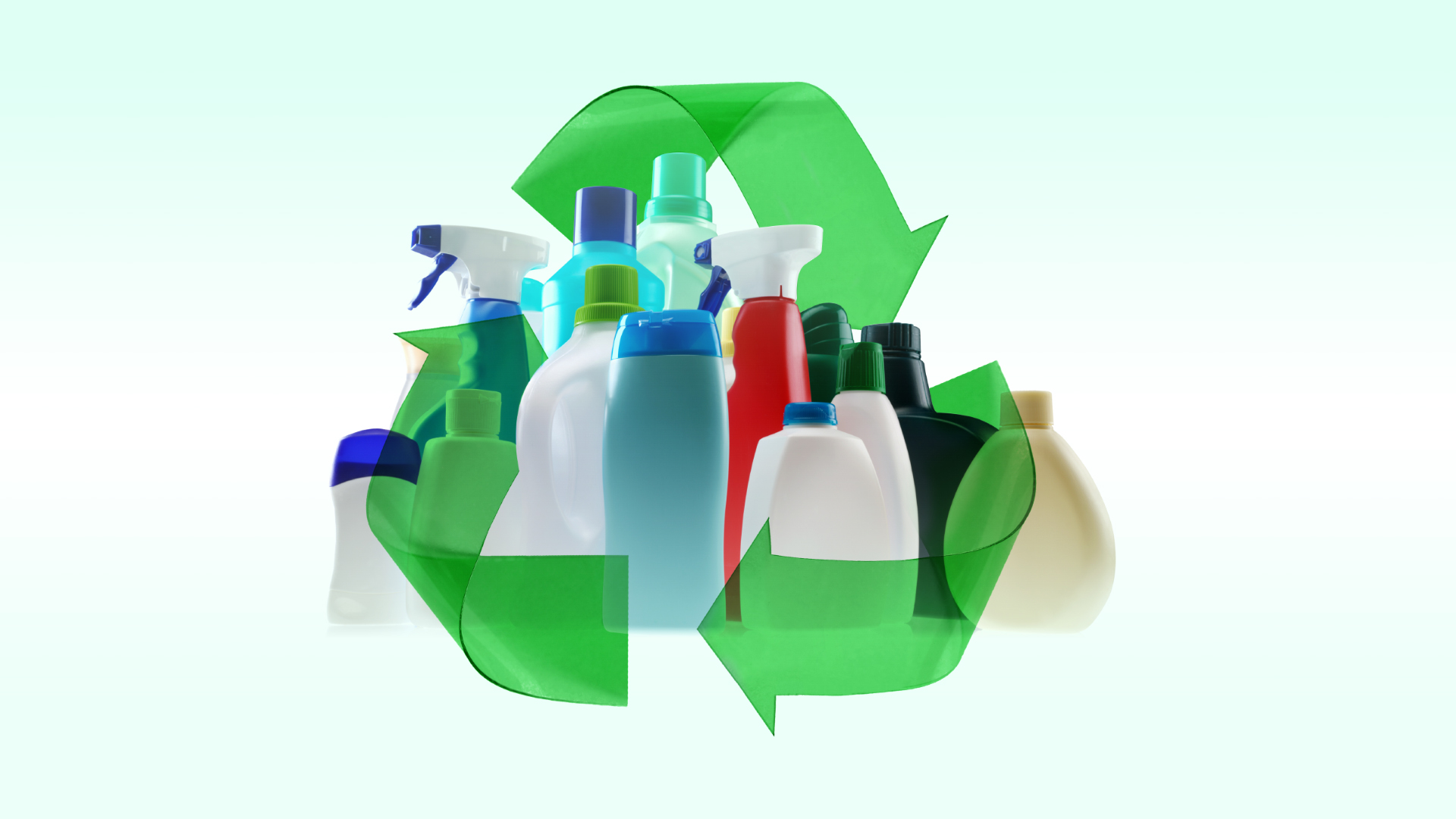 In the past few years, many global brand giants have announced environmental policies as their key business imperatives in response to greater awareness among consumers of various environmental issues, from land and marine waste management to resource shortage and global warming. Apart from private businesses, a number of governments around the world have also declared…